The US Army is suddenly worried that too many white officers will make minorities… particularly blacks… feel bad. 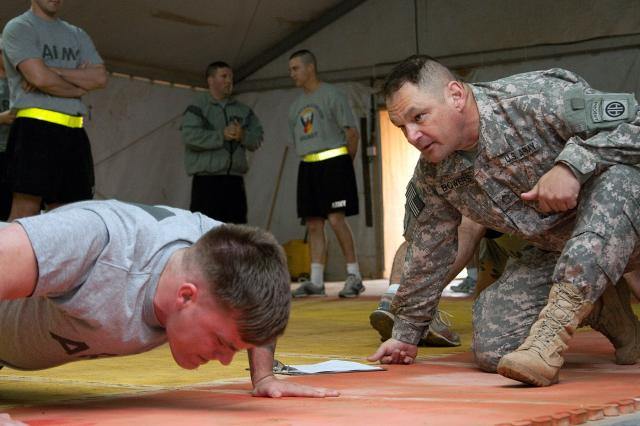 U.S. Army sociologists are worried that a lack of black officers leading its combat troops will have detrimental effect on minorities and lead to fewer black officers in top leadership posts.

“The issue exists. The leadership is aware of it,” Brig. Gen. Ronald Lewis told USA Today on Thursday. “The leadership does have an action plan in place. And it’s complicated.”

The Army reports that only 10 percent of its active-duty officers are black, which has contributed to its dearth of black officers leading soldiers with occupational specialties in infantry, armor and artillery.

And why is this a worry? The military is a “public institution,” said Col. Irving Smith, director of sociology at the U.S. Military Academy at West Point.

“And as a public institution we certainly have more of a responsibility to our nation than a private company to reflect it. In order to maintain their trust and confidence, the people of America need to know that the Army is not only effective but representative of them.”

What about you? Do you want to see the army only promote soldiers if they are they *correct* color? Tell us in the comments.