Thanks Obama: More Children Living in Poverty Now Than During Recession

Looks like Obama’s “recovery” isn’t helping the children that every liberals says their policies are meant to help. It turns out that there are more kids living in poverty now than in the recent supposedly ended recession. 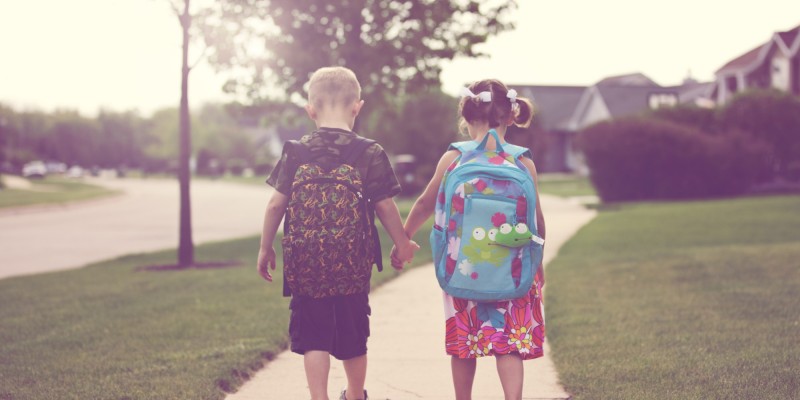 More kids in poverty[1]? But I thought Obama cared more and is fixing everything?

I thought everything liberals did was “for the children”?

A higher percentage of children live in poverty now than did during the Great Recession, according to a new report from the Annie E. Casey Foundation released Tuesday.

“The fact that it’s happening is disturbing on lots of levels,” said Laura Speer, the associate director for policy reform and advocacy at the Casey Foundation, a non-profit based in Baltimore. “Those kids often don’t have the access to the things they need to thrive.” The foundation says its mission is to help low-income children in the U.S. by providing grants and advocating for policies that promote economic opportunity.

The report examined data from several federal agencies ranging from 2008 to 2013 to assess state-by-state trends of 16 factors of children’s well-being, including economics, education, health and family and community. It found that one in four children — a total of 18.7 million kids — lived in low-income households in 2013; low-income families were defined as those who use more than 30% of their pre-tax income for housing.

Of course, you know what the liberals will say. That this just “proves” that we have to implement MORE of their policies to “fix” everything!