The FBI is officially announcing that they have been unable to verify the Trump dossier. FBI and Justice Department officials have told congressional investigators in recent days that they have not been able to verify or corroborate the substantive allegations of collusion between Russia and the Trump campaign outlined in the Trump dossier. It’s really no surprise as we have widely known it was fake from the beginning… a mixture of Russian propaganda and outright lies. You can’t prove something that has no truth in it and that just about sums up the Russian dossier.

The FBI has had that dossier for well over a year and can’t find any basis of truth in it. The document was financed by Hillary Clinton’s campaign and Barack Obama and it was nothing more than an elaborate political hit piece. It was compiled by former British spy Christopher Steele and delivered to the FBI by John McCain. An August 24th, 2017 subpoena from the House Intelligence Committee to the FBI and Justice Department requested information on the bureau’s efforts to verify the dossier. Specifically, the subpoena demanded “any documents, if they exist, that memorialize DOJ and/or FBI efforts to corroborate, validate, or evaluate information provided by Mr. Steele and/or sub-sources and/or contained in the ‘Trump Dossier.'” 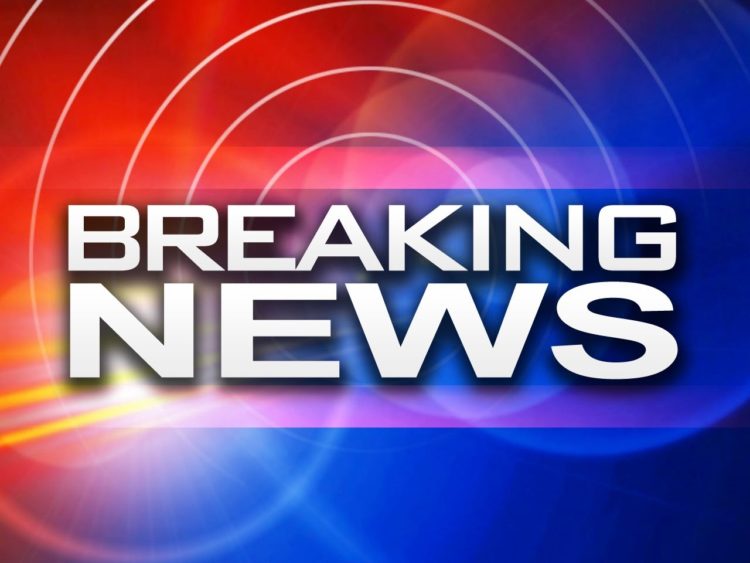 It’s being reported from sources that neither the FBI nor the Justice Department have provided documents in response to that part of the committee’s subpoena. While discussing the dossier with congressional staff, FBI and DOJ officials have said they cannot verify the dossier’s charges of a conspiracy between the Russian government and the Trump campaign. So, why are we still doing this? What a waste of time and money. This is in direct contrast to the claims of top Democrats. “A lot of it has turned out to be true,” Rep. Adam Schiff, ranking Democrat on the House Intelligence panel, told the Wall Street Journal on Wednesday. That’s evidently untrue as well.

“The biggest thing that I think people need to realize about the dossier is that Christopher Steele discovered that the Russians were embarked on a broad effort to help the Trump campaign before our own intelligence agencies came to the same conclusion,” Schiff told the Journal. “In the broadest outline of what he investigated, he proved more than prescience — he proved accurate in terms of the Russian involvement and what their motivations were.” No, he found out that the Russians are meddling in our elections like they always do, but that doesn’t mean they were colluding with the Trump campaign. They aren’t the same thing… not even close. 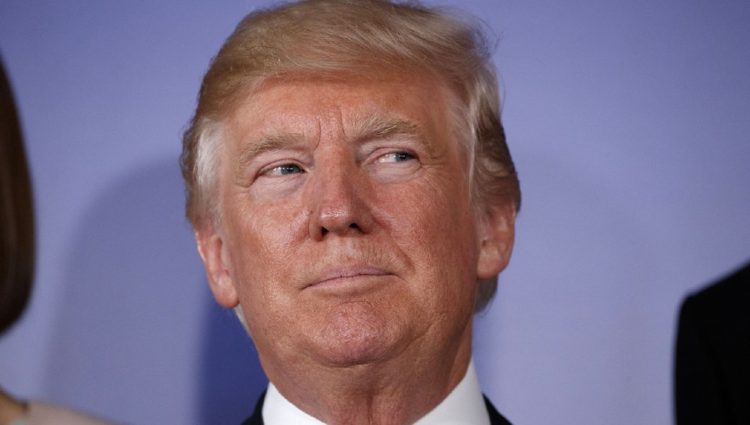 The dossier is 35 pages long and is nicknamed ‘The PeePee Dossier’ because in it are salacious allegations of sexual trysts between Trump and hookers involving golden showers episodes. None of that is true either. A number of the assertions have been debunked totally, like the one concerning Michael Cohen. The dossier attributed the Cohen story to a “Kremlin insider” who was “speaking in confidence to a longstanding compatriot friend.” Investigators want to know if that insider-compatriot line of sourcing provided other, equally unreliable information in the dossier.

I don’t think even the top Democrats hounding this like Schiff believe any of this anymore. The FBI and DOJ obviously don’t. As I’ve said from the beginning, this is political subterfuge and should be ended. Mueller should resign or be fired and we should go after those who have actually committed crimes, like Hillary Clinton and Barack Obama.