There has been a huge push to legalize marijuana in states across the country, with Colorado frequently seen as the bellwether for the rest of the country, having already legalized cannabis. But has the experiment in Colorado been a success? 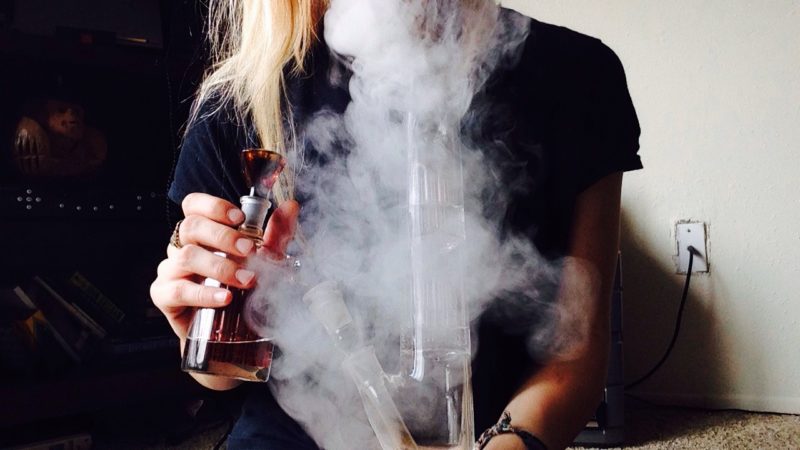 Statistics show that legalization of cannabis in Colorado has been followed with an increase in traffic fatalities, emergency room stays and crime. Others have argued that the legalized marijuana in Colorado has made it easier for drug traffickers to ship it across the rest of the nation. And the number of cannabis users has increased by 12%.

On January 1, 2014, cannabis was legalized in Colorado. According to a report from the Rocky Mountain High Intensity Drug Trafficking Area, there are 491 stores selling it, compared to 392 Starbucks cafes and 208 McDonald’s restaurants.

Between 2013 and 2016, traffic accidents where marijuana was a factor increased by 66%. The overall increase in traffic fatalities was 16%. In 2016, there were 123 fatal accidents in which a driver tested positive for marijuana, over twice as many as in 2013. This accounts for one in five of all traffic fatalities in Colorado. 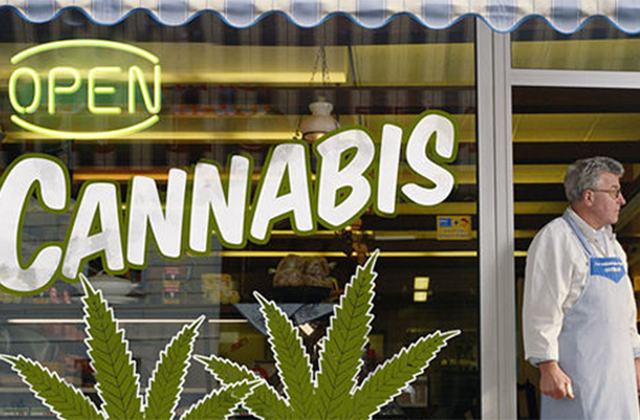 One of the major promises by proponents of drug legalization is that it would increase tax revenue; however, this has not come to fruition. Only 0.8% of the budget was paid for by drug taxes.

“Colorado serves as an experimental lab for the nation to determine the impact of legalizing marijuana,” the report read. “This is an important opportunity to gather and examine meaningful data and identify trends. Citizens and policymakers may want to delay any decisions on this issue until there is sufficient and accurate data to make informed decisions.”

“So much for all the vehement denials from the pro-legalise fanatics and their organisations that any harms have resulted from the legalisation of cannabis in Colorado. How wrong have they been proved to be,” said Mary Brett, chair of Cannabis Skunk Sense. “How much longer will they be able to retain any shred of credibility?”

David Raynes of the UK National Drug Prevention Alliance also warned of the dangers of legalization after seeing the report. “The report from Colorado gives the lie to the claim that cannabis legalisation in any society can be benign. The effects are profound, the social and personal damage extensive. The UK can learn from this experience,” he said. “Fortunately, despite the antics of a few, most MPs from the two major parties are wholeheartedly against any move to legalization in the UK.”

Do you support legalizing marijuana?