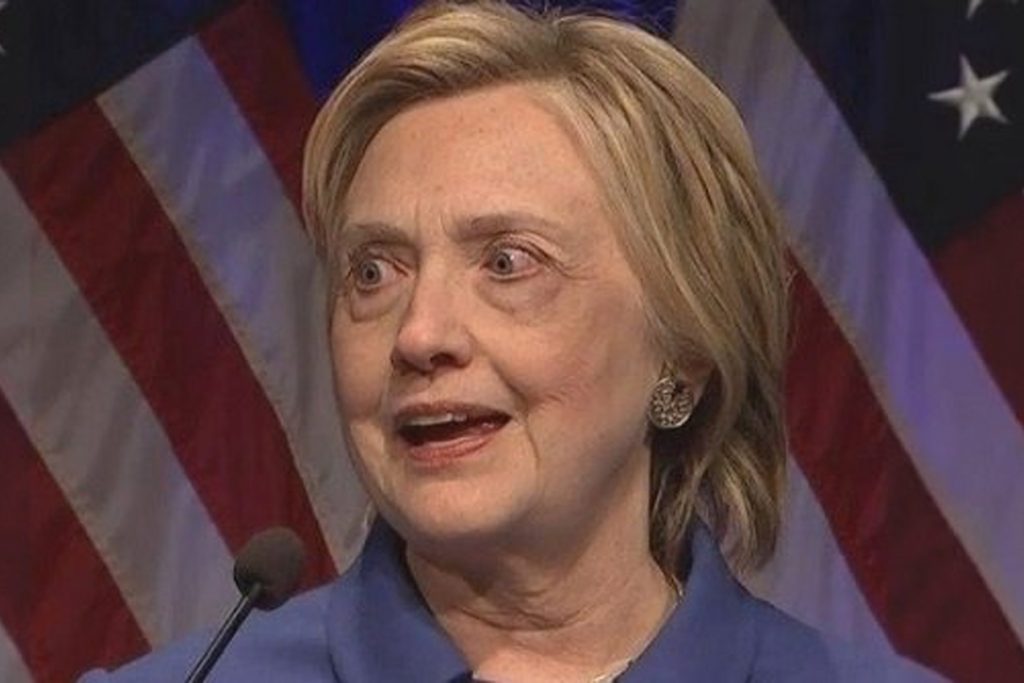 Anyone that ever has information on Hillary Clinton is well advised to leave a note saying that they’re in good health, because the Clinton Crime Family has a long, strange history where its detractors turn up missing or dead.

And now, a man who is able to confirm a key allegation in the Russian hacking investigation has plum disappeared. And no, it’s not a silly conspiracy, because even the Clinton News Network, CNN is reporting it to be true. Joseph Mifsud has vanished.

Mifsud is an academic who is supposedly the one who promised George Papadopoulos “dirt” on Hillary Clinton. Papadopoulos was a foreign policy adviser to Donald Trump during the Presidential campaign. At the end of October we reported that the 30 year-old Papadopoulos had pleaded guilty to lying to the FBI over relationships that he had developed with two Russian-connected people known only as “The Professor” and the “Female Russian National.” His lies had to do with the “timing, extent and nature of his relationships [with the two Russians][2] … whom he understood to have close connections with senior Russian government officials.”

The academic Mifsud, who works at a private university in Rome as a teacher seems to have vanished and he is not answering any messages even though he appears to have read and received them. Mifsud, who had promised information on Hillary Clinton to George before George was arrested this summer, had recently publicly denied that he had ever “spoke of secrets regarding Hillary Clinton.”

Blink twice if she’s got you right now.

Mifsud is considered a key figure in terms of the investigation into the alleged Russian hacking or interference in the 2016 campaign, which first started as a hit piece against Trump, but has slowly turned into the Uranium One discovery where the Clintons have been accepting Russian money for trade influence and where the entire Democrat National Committee has been taking money from both the Obamas and the Clintons in order to fund opposition research into Trump’s ties, only to find that Trump is squeaky clean.

The “Clinton Body Count” might soon include Professor Joseph Mifsud. It’s a jokey conspiracy that falls apart when you begin to wonder just how many tens of thousands of people have been connected with the Clintons over the years, but names go from former DNC staffer Seth Rich who leaked the Podesta emails to WikiLeaks, all the way back to Whitewater partners and the long forgotten Vince Foster, who once worked in Hillary’s law firm.