The crime spree unleashed by illegal aliens continues to wreak havoc, as Obama continues to look the other way. Now, the latest victims are children, who were molested by an illegal alien who took advantage of his wife’s in-home daycare. 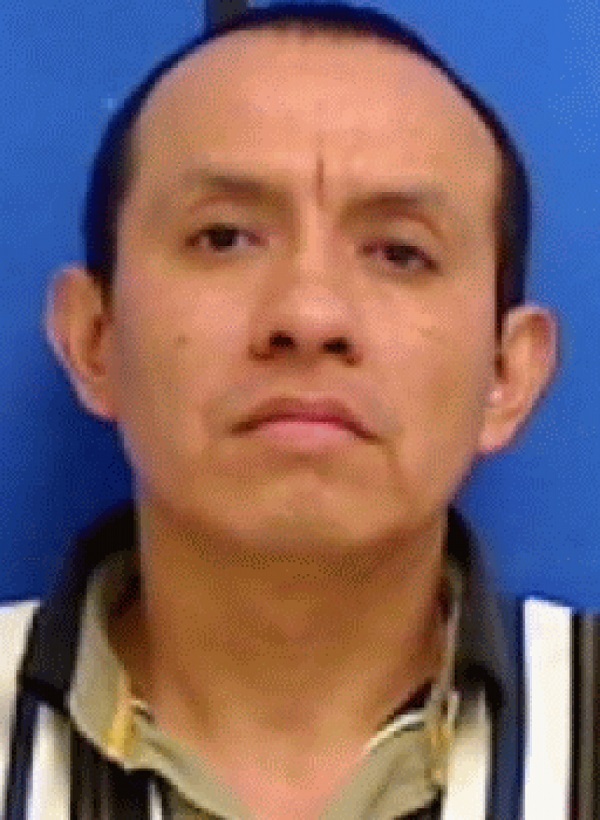 On Friday, Mecklenburg County Superior Court Judge Hugh B. Lewis sentenced Crisoforo Casarreal-Parra, 41, to between 25 and 35 years in prison, after the illegal alien pleaded guilty to three counts of sexual offense with a child and five counts of indecent liberties with a child.

Casarreal-Parra was arrested on July 11, 2014, after an investigation determined that he molested several children at the unlicensed daycare his wife operated out of their home at 135 16th Ave.

The Mexican national sexually assaulted both boys and girls between the ages of 3 to 8 years of age. The repeated molestations occurred between January and July 2014.

In all, at least five children were sexually assaulted at the daycare.

If not for the bravery of one of Casarreal-Parra’s victim’s, a 6-year-old girl, who reported his abuse, this sexual predator would likely still be hurting children.

None of these children would have been molested had our borders been enforced. And these preventable crimes will continue to happen as long as Obama allows illegal aliens to flood our borders unabated with promises of amnesty and taxpayer-funded perks.