Former Liberal Speaks Out: Here’s Why I Abandoned the Left… [VIDEO]

Dave Rubin has left…the left. Can you blame him? The left has gone absolutely insane. So those of them that are still human beings are taking the opportunity to flee the chaos and mental illness of being a leftist far more frequently now. Just like Mr. Rubin has. 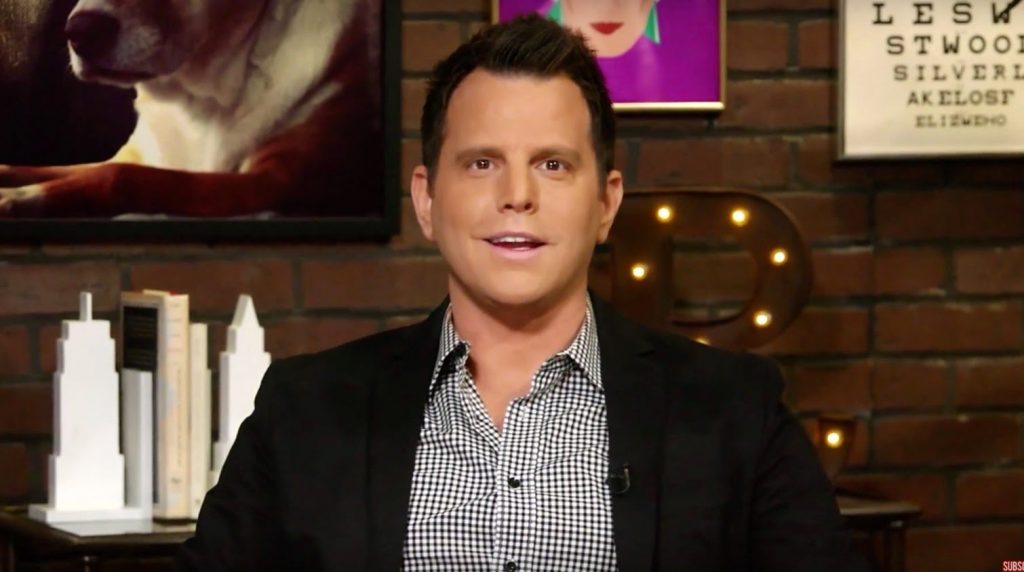 As for exactly why he left, that’s best left up to him to explain for you. Check this out…

Mr. Dave Rubin who is well-known for ‘The Rubin Report’, used to be a huge progressive, until he realized…nope, he wasn’t really a progressive. At least not the kind that the term has morphed into today. He even had a show with ‘The Young Turks’.

However, now he is no longer a progressive and that awful life is behind him. He has left the left and the reasons are his story to tell.

“Regressive” is right. You know, kinda like Shocking Statistics Reveal Just how Intolerant Liberal College Campuses Are and Students Can Now Walk Out On Lectures Over ‘Trigger Warnings’.

He’s obviously right, don’t you think? The left is full of nothing but butthole bullies that have created a world of chaos. If you dare to offend someone, offend a group of someones, or simply share your opinion on a topic… you are absolutely ostracized, made out to be a racist or a sexist, bigot, homophobe, transphobe and all the other names they can come up with under the sun.

They have literally shunned ‘civilized’ leftist society and allowed for ‘stupid’ to take full reign of their direction. Thanks Obama.

They have a sickness in their heads that has them seeking out opportunities to be offended and making their twisted idea of reality real to them.

What Dave explains is one reason people are turned off to the left as a whole. The oppression Olympics might be funny in an SNL skit, but it’s sadly become our new reality. We’re not even allowed cupcakes. Unless we’re forced to bake them for people whose lifestyles we disagree with. How is that “fair”?

Well Dave, we welcome you to the right side….where thinking is a thing and sanity is intact[2].
Now watch how the new guy gets hazed by Crowder…