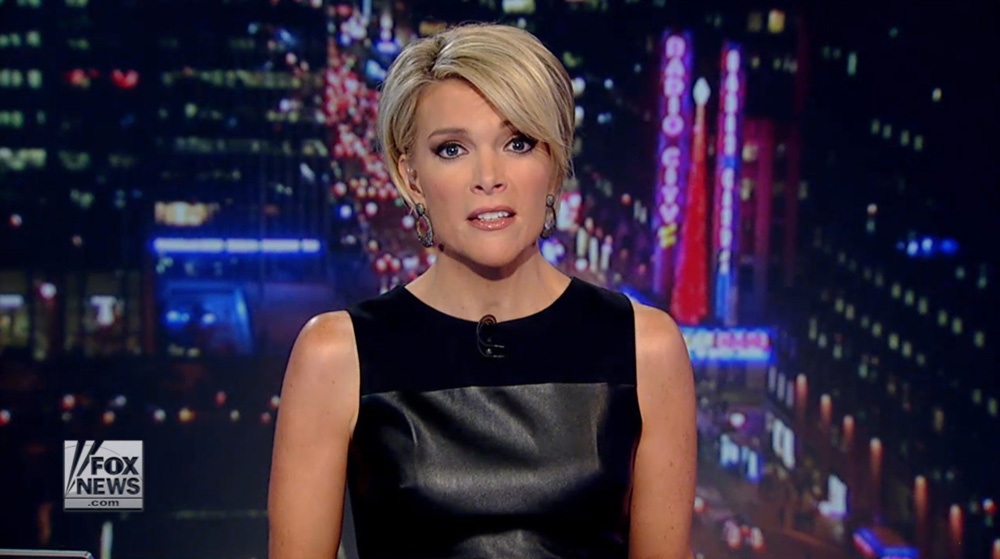 Megyn Kelly, whose admonishment by Trump was only second to Hillary Clinton, is now piping up from her spot as the highest paid NBC host to take a swipe at Roger Ailes over at Fox.

Roger Ailes, who died in May[2], was the founder of Fox News. Megyn Kelly first alluded to and described sexual harassment that she allegedly received at the hands of Ailes in memoirs printed in 2016, to which she gave more detail at a conference yesterday. The conference, held by Business Insider, included a session with Allyson Shontell where Kelly described to her that the harassment happened in 2004, when she was still a fresh reporter and a new hire for Fox. 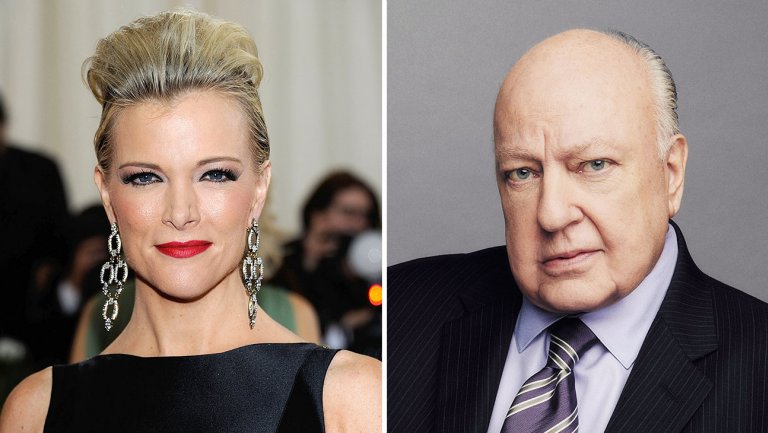 She said that she was “scared” when the incident occurred because she was only a “second-year reporter” and had “no power in the industry at all.” At that time, Kelly was working in the DC bureau and she described Ailes as having an “inappropriate sense of humor,” not that she was someone who was likely to take offense to that. So, she was “quick to write off the comments in the beginning,” because it wasn’t “obviously harassment in the beginning,” but then it got worse. She said that she’ll never forget the feeling of going into his office and having him lock the door behind her.

“It culminated in him trying to be with me physically, and it was only at that point where you couldn’t pretend it wasn’t happening anymore that I really had to come to terms with it. And I ran out of [his] office [but] he tried to grab me three times and make out with me.”

She alleges that she reported the incident, saying that after she shoved Ailes off he asked her when her “contract was up,” but the unnamed supervisor simply told her to “steer clear.”

Yesterday, we wrote up Kelly for her bizarre send-off of Matt Lauer, describing him as a “friend” and “supporter” during her transition from the Fox reject bin to NBC’s lowest rated host. Lauer was crude, but he was fired specifically for a detailed complaint alleging months of inappropriate, sexualized behavior[4] starting with a network trip to cover the Sochi Olympics in 2014. Kelly’s staffers reacted poorly to her words about Lauer, saying that Fox employees were right to give her the nickname “Me Again” for her self-serving behavior and they expressed that she will never be “a member of the Today [Show] family” after being “forced” on the existing staff, who said that Kelly “fails to see that the viewers don’t like her.”

One thread of commentary I’ve seen on social media is that the original Roger Ailes and Bill O’Reilly sexual harassment claims aren’t really considered a part of the Great Removal of Sex Perverts, because it was more of a way to attack Fox News than a way to champion women and to punish some men for being gross and taking advantage of their positions of power.