Silent No More! Sister Of Benghazi Victim Speaks Out ‘Every American Should Despise Hillary!’

Sister of Benghazi victim, Glen Doherty, is speaking out. Her disgust with Hillary’s unapologetic lying and lack of integrity with the whole heartbreaking situation has been hard to endure BUT what has broke her silence is Bill Clinton’s recent praise for his wife’s ‘heroic’ endurance[1] throughout the investigation… suggesting “it’s amazing what they put HER (Hillary) through” This poor Sister of our fallen hero…has had enough. 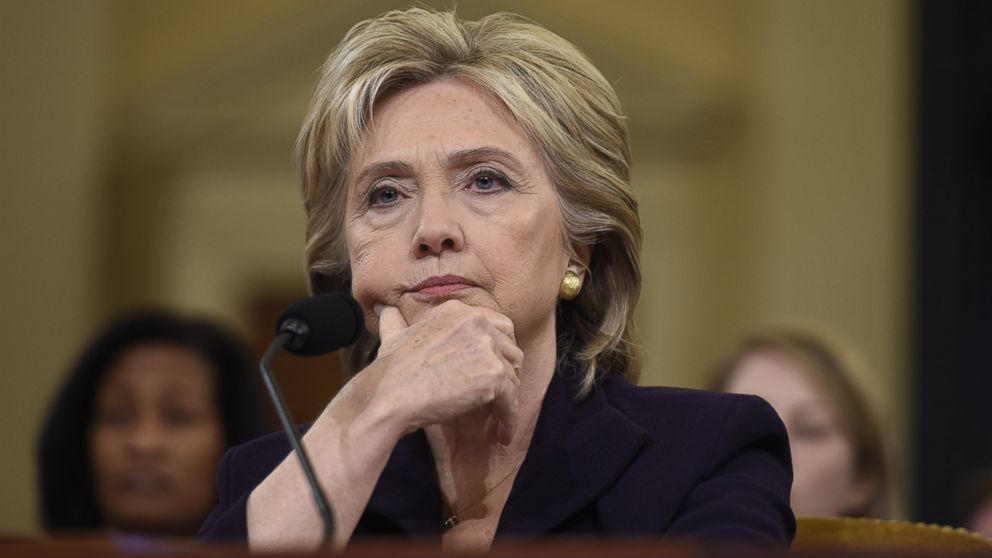 While Bill Clinton was amazed at what his wife was “put through” as she was grilled for hours by the Benghazi Select Committee, a Benghazi victim’s sister was equally amazed by his comment.

“The insensitivity of that comment is shocking. But clearly misguided sympathy runs in the family,” said Kate Quigley, sister of Benghazi victim Glen Doherty.

At a time when the family was “raw” with grief, Clinton chose to speak to them about feeling sorry for the Libyan people and maintained the narrative that a protest sparked the attack that left four Americans dead.

“Clearly, they have it all wrong,” Quigley said, adding that then-Secretary of State Clinton arrived that day with a script and an agenda. “It just blows my mind that she would choose to take that stance on that of all days.”

Quigley recalled the Libyan ambassador speaking to her, after the ceremony that same day, about finding the terrorists responsible for the attack. “I was speechless,” Quigley said, “because those were the words I had been longing and needing to hear…that should have come from Mrs. Clinton.”

“She’s had so many opportunities to just tell the truth,” Quigley said. “And had that happened from the beginning, Benghazi would be a distant memory.”

Watch the video interview, below.

What is absolutely heartbreaking is there is no sign of closure for the families of our Benghazi victims…not with the lies constantly suffocating the truth, and to expect anything other then lies from the Clintons, just seems absolutely impossible. Praying for the families of our Benghazi victims, that they may be comforted, despite Hillary’s lack of humanity for their great loss.