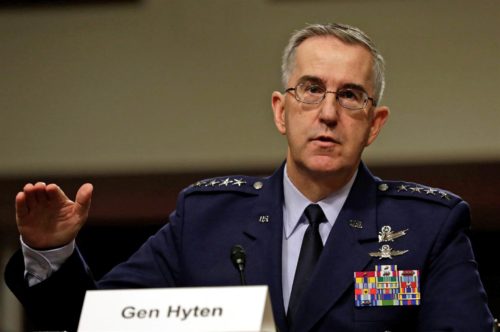 General John Hyten, our highest nuclear general, said he would not carry out an illegal nuclear launch order given by the President. Of course this is the right answer. We expect our generals and military officers to obey the law with respect to their positions. Any general that said he would obey an illegal order is not a general that should remain in authority.

Hyten is the commander of U.S. Strategic Command, commonly referred to as STRATCOM. He was being asked a question at the Halifax International Security Forum held in Canada, this past Saturday. The question asked whether he had thought about what he’d do if President Trump gave an illegal launch order. And of course he knows what he would do, because it’s the same thing he’d do no matter who tried to give an illegal order.

“I think some people think we’re stupid. We’re not stupid people. We think about these things a lot. When you have this responsibility, how do you not think about it? I provide advice to the president, he will tell me what to do. And if it’s illegal, guess what’s going to happen? I’m going to say, “Mr. President, that’s illegal.” And guess what he’s going to do? He’s going to say, “What would be legal?” And we’ll come up with options, with a mix of capabilities to respond to whatever the situation is, and that’s the way it works. It’s not that complicated.”

The ridiculous thing about this situation is the assumption by those asking the question, that Trump would give an illegal launch order, or that anyone in the military would respond to that order without vetting it for legality. Of course the President would seek to give to order in a proper manner, with the advice of military experts such as the General. The question was clearly designed to stir up acrimony between the military and the Commander in Chief. 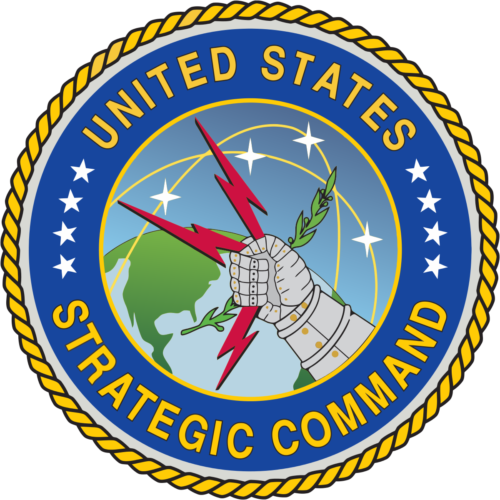 This question is typical of our Leftist media. In their world, the President is a maniac who wants to launch nukes on a whim. But the President has shown nothing but a cool head and excellence in terms of how he has conducted foreign policy and meetings with foreign heads of state. Most of the media don’t get it. Trump will do the proper legal thing as he always does.

And the General’s answer to this silly question was right on target. Of course he will work to assure legality and proper procedure when it comes to our nation’s nuclear weapons. We are in good hands with Trump and General Hyten. And may the time never come that a nuke needs to be launched. Now if only the media would get with the program.