It does not matter anymore. The truth. Procedure. Commonsense. With all the hatred and immediate blame thrown on police officers for anything ranging from shootings to sneezes, it’s no wonder so many police departments are suffering with recruits. Who wants to be blamed for being a racist murderer when you are not one? 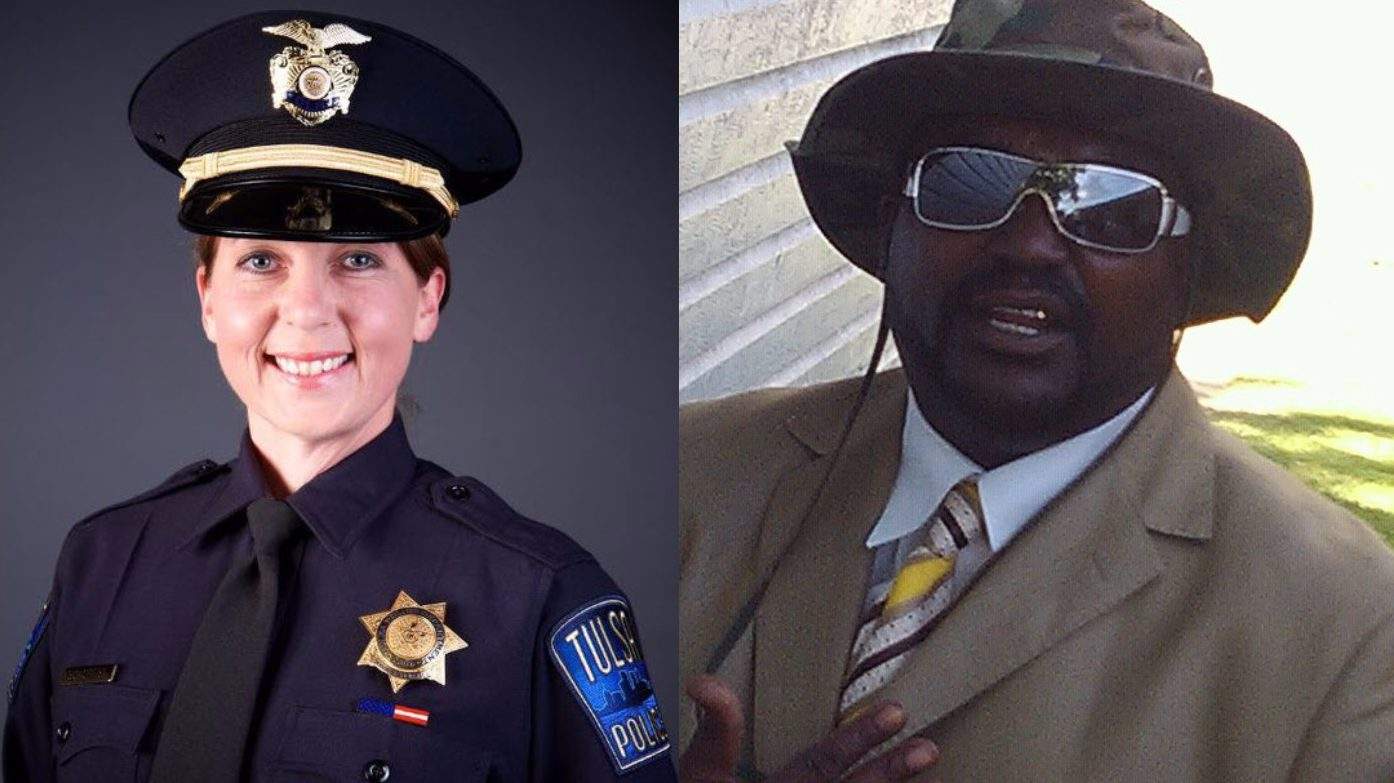 It just does not matter anymore. In this country, police are guilty until proven innocent in the eye of the public court of opinion. There have been police that have abused their power and those ones have been punished. But so many others along the way have been demonized by leftist media and terrorist activist groups like Black Lives Matter and the New Black Panthers.

We can’t even agree as a people what is proper procedure for police. For instance, if you are told by police to stop moving, to stop moving your hands, to stop reaching your hands into places… is it then credible for an officer to use deadly force? BLM would say absolutely not. But why? Could a suspect be reaching for a gun? Yes. So many officers have been gunned down in exactly that type of scenario. Yet BLM and its followers demand that the officers talk their way out of situations like that. They demand that they use a taser. They demand that they shoot them in the leg. They demand a whole lot of stupid crap that they themselves would NEVER demand of themselves. What is justifiable self-defense to sane folks is straight out murder to others.

In Tulsa, Oklahoma, another shooting by a white police officer has led to another black man’s death. The activists are out demanding justice…but when you ignore the orders of an officer, walk away from them back to your vehicle, then proceed to try and reach into your vehicle…what do you think the officers are thinking?

Gun. That’s it. So, if you want to play dumb and ignore the warnings of cops, then your dumb ass deserves what’s coming.

A spokesman for the Tulsa, Oklahoma[2], Police Department says officers found PCP in the SUV of an unarmed black man who was shot dead by a white female cop last week. Sgt. Dave Walker told the Tulsa World investigators they recovered a vial of the drug in Terence Crutcher’s vehicle after he was gunned down by officer Betty Shelby. Police say Crutcher, 40, did not have a gun on him or in his vehicle.

Video footage of the shooting also showed him walking toward his SUV with his hands in the air.

Shelby’s attorney said Tuesday morning that his client had suspected Crutcher was high and opened fire after he reached through the window, perceiving it as a threat.