British Census May Stop Distinguishing Men From Women, Which Is Allegedly Transphobic

The progressive War on Reality is accomplishing a key objective by making it more difficult to collect factual information. From Britain:

The “sex” question in the next census could be made voluntary after claims it discriminates against transgender people.

The “tentative” recommendation has been made in an Office for National Statistics (ONS) report on gender identity. …

The proposed change for the 2021 census could leave Britain without an accurate figure for the number of men and women living in the country.

Research carried out by the ONS found the “sex” question included on the 2011 census, which requires respondents to choose whether they are male or female, “was considered to be irrelevant, unacceptable and intrusive, particularly to trans participants, due to asking about sex rather than gender”.

No one needs to know how many men and women live in Britain, because according to moonbat dogma, gender is a fluid yet arbitrary concept, so men and women do not really exist. 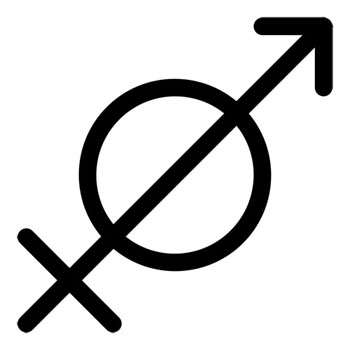 We are all androgynes, according to leftist ideology.