Deana O’Riorda, born Dean, says it’s no one’s business what happened in her former life as a dude. 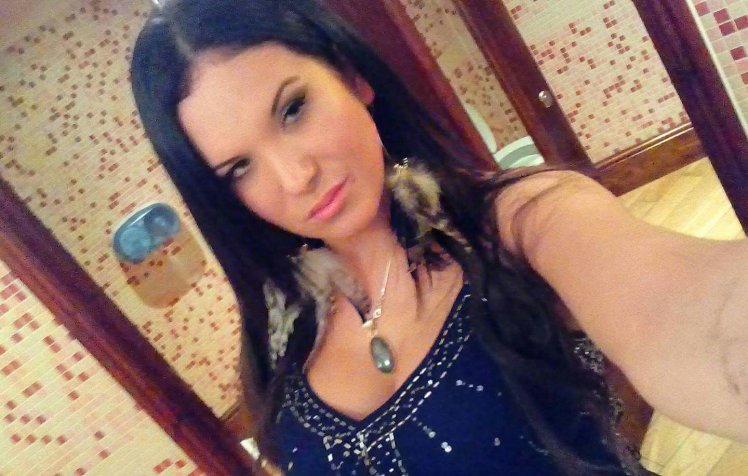 The 25 yr-old biological male has reportedly suffered internally over her gender for the duration of her life. But after having a full sex change four years ago, courtesy of the British taxpayer, she now goes by Deana and lives life to the fullest as a woman. This includes not disclosing her former sex status to one-night stands. 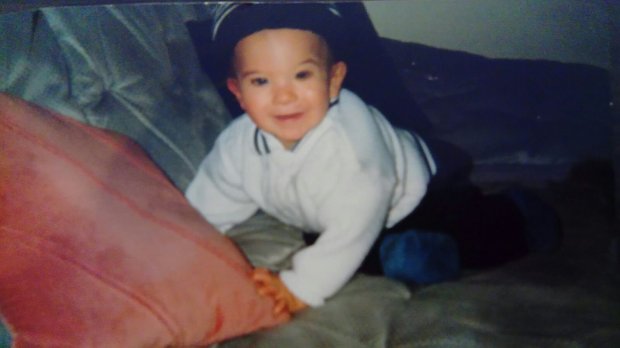 Deana, shown as Dean as an infant in the photo above, says that some partners have expressed anger upon finding out after the fact.

“I’ve been with guys who have not known about it. Obviously if I did date a guy and things were getting more intense I would tell them because it’s a part of my life, but if I’m just having fun like a normal girl would in their 20s, then I don’t have to explain myself. Afterwards, one of them said ‘why didn’t you tell me?’ and I said ‘I don’t come with a manual’. You met me for who I am, if you don’t like it, you know where the door is. I’ve gotten to this place in my life now. If a guy can’t accept me for me completely, why would I want to be with him?”

She then drops this bombshell. “There’s no difference physically between me and a girl. If they can’t tell the difference, why should I tell them?”

Deana was one of the UK’s youngest full sex change patients, opting for the surgery at just 21 years of age. She had a boyfriend at the time and lost her virginity to him. After they broke up, she had multiple one night stands, just to see how it would go, I guess? She says some of the guys knew beforehand, but she won’t be telling the guys she takes home in the future about her past.

She had felt this way almost as long as she can remember. Her parents were understanding according to her and dressed her in girl’s clothes and allowed her to play with dolls. She was born with a condition which means her body produced hardly any testosterone, which could have been fuel for the disorder.

Living as a teenage boy was difficult for her. Her voice never deepened, she was unable to grow facial hair, among other things. She even reports she wanted to cut her own penis off.

“There was one incident when I was six or seven. I tried to get a pair of scissors to cut my penis off, fortunately my mum’s friend saw and grabbed hold of them. I was close to doing it. I remember it like it was yesterday.”

The operation was paid for on the taxpayer’s dime, but she paid 4,000 pounds for a boob job. She had a photo shoot to reveal her new body. Yeah, she still looks like a dude. I never know what to call these people. Him, her, it, that. If a person has boobs and long hair, humans automatically assume she is a woman. 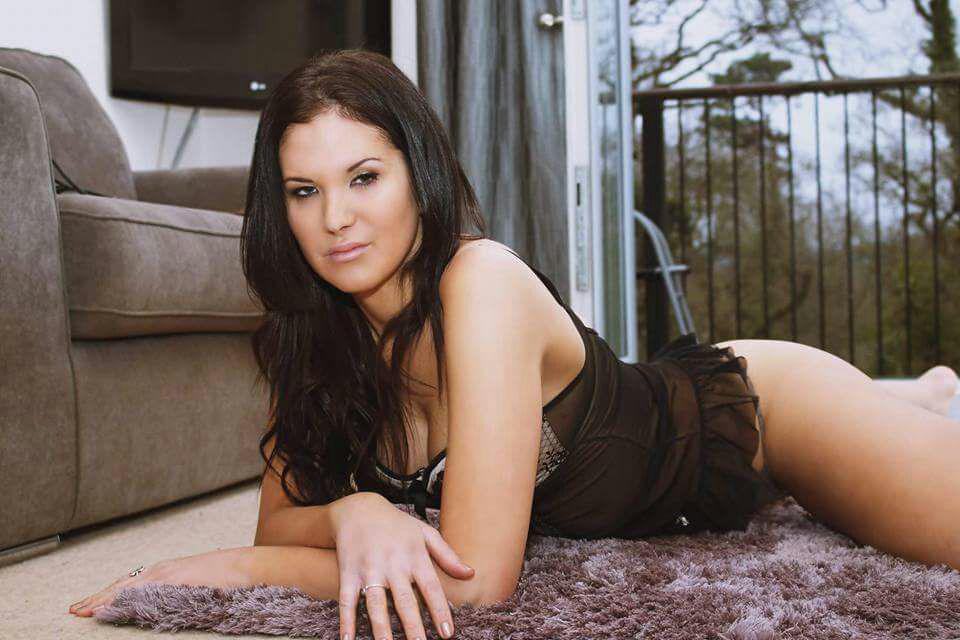 Look, she’s an adult, she can do what she wants. I don’t want taxpayers paying for this kind of surgery and I definitely do not want kids taking hormone blockers. That’s where I draw the line. If you still want to transition after puberty, be my guest. Don’t make me pay for it and don’t fine or jail[4] me for using the wrong pronouns.